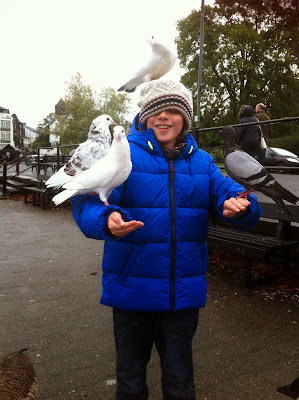 Hey everyone, well its Day 200 and I thought that mile stone deserved something special. I know what I've decided to do has been done by others but I wanted to add my voice too as I guess every little helps. As you know from the title I've decided to write to the Prime Minister, but that's not all, I will also write to the Secretary of State for Education and my local MP, I'm not sure but he may be more likely to support my viewpoint than Mr. Cameron. I read that the PM had a lot of support in his campaign from hunt supporters and he didn't hang around in saying thanks to them once he knew he has won the election. Anyway I think fox hunting is horrible and I wanted to tell him so! Here's the letter I'm sending (with some random  photo's to make the post look prettier!). 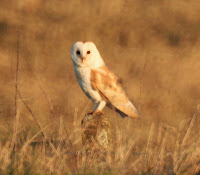 Hello, my name is Zach. I'm 11 years old and a nature lover. I love nature so much that I decided to set myself the challenge of researching a different aspect of nature every day for a whole year and writing about it in a web blog (yearofnature.com). I'm currently on Day 200 and as this is a milestone I wanted to do something a bit special.  So I'm writing this letter to you to express my concern about two things. The first is the proposal to have a vote to try and make fox hunting legal again, the second is the position of the natural world at the moment. 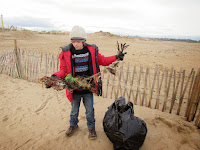 I understand that sometimes populations of animals need to be controlled, but I think there must be a better way to manage fox numbers. To me a big group of people on horses with a big group of dogs chasing one fox until it is exhausted and can run no longer so is caught and ripped apart by the dogs is unbelievably cruel. I just can't understand why this is an acceptable thing to do to an animal. If a pet cat or dog was treated this way, people would be appalled and it would be a criminal offence, so why is it acceptable to do this to a fox? They are also sentient creatures that will feel great fear, pain and suffering at the hands of what some people would call 'sport'. There is a tremendous resource and effort needed just to hunt and kill a single fox. This tells me that people see it as 'fun' which I see as quite horrible. There are more humane ways to do this if population control is the real reason. I would be so grateful if you would actually vote AGAINST this proposal and so would many other people around the country. 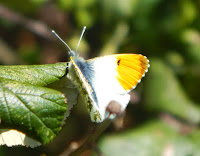 The other thing that concerns me is the consideration of the natural world in our society. I know that in my school I haven't ever had a single lesson about nature. Our family has supported the school and helped to set up a Birdwatching Club, but apart from that, nothing. I know this isn't fault of the school, as they are given (and have to stick to) the curriculum. I would ask you and Nicky Morgan, the Secretary of State for Education, to put a lot more emphasis on the natural world and the future of the planet in Primary School curriculum. The reason for this is that we are facing challenges such as global warming and deforestation as well as losing entire species at an alarming rate and everyone needs to understand the importance of nature and that once it's gone, it's gone forever. It seems that at my age I am in the minority being a nature lover and that is worrying because it's my generation that will need to take over at some point, and I'm worried about the state of what will be left if we carry on as we are. It needs to be on the agenda - somewhere.

I hope that you would take my opinion into account.